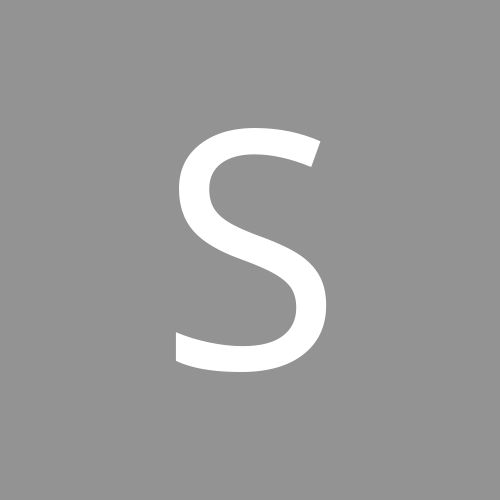 By !seb, September 8 in De-registered