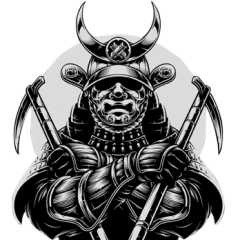 By Zion M13, September 6 in Registered