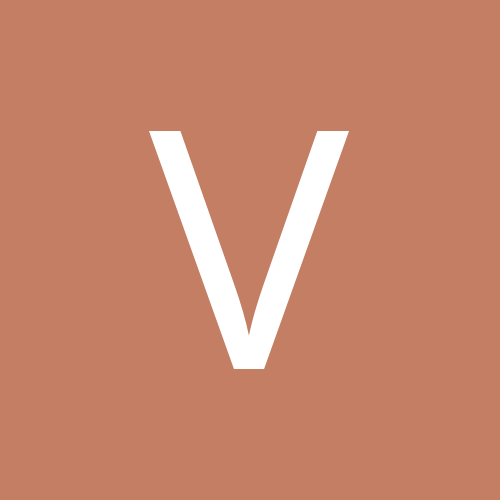 By Vladimir.k12, August 30 in District Court of San Andreas