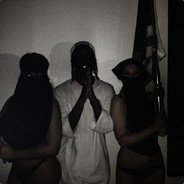 Registration for The Kiyoshi Family